Laminar Research, creator of the X-Plane flight simulator franchise, is proud to announce the final Vulkan/Metal update of X-Plane 11. After many months of converting our graphics engine and beta testing, we are today announcing the final release of version 11.50 for the X-Plane desktop platform.

Vulkan (PC) and Metal (Mac) are rendering level APIs that change how X-Plane interacts with the graphics card. They are faster than OpenGL that X-Plane has used in the past. Overall, most users will see improved frame rates and reduced stutters when using Vulkan or Metal.

In X-Plane 11.50, there is a check-box in the graphics settings that enables Vulkan or Metal, and a restart of X-Plane is necessary for the change to take effect. If for some reason a user can’t use Vulkan or Metal, OpenGL is still available by simply unchecking the box.

Numerous bug fixes, enhancements, and new airports are also included in this release.

NOW Available for a limited time only: "X-Plane special bundle... including the Aerosoft CRJ-200 and Daytona Beach and Zurich airports from Aerosoft https://store.steampowered.com/bundle/10083/XPlane_11_Bundle_with_CRJ200_plus_Airports/

X-Plane 11.32 continues the evolution of the desktop version of X-Plane. Over the years it has always been the policy of Laminar Research to continually improve X-Plane, providing the most realistic flight simulation available, with flight modeling so accurate that it has been adopted by numerous commercial aviation organizations.

X-Plane 11.32 continues this evolution by incorporating the newest technology available in computing and graphics processing, resulting in breathtaking visual and dynamic effects.


These are just some of the major features included in the update to X-Plane 11.32.

X-Plane 11.32 update is now available to all X-Plane 11 users on both the Laminar and Steam sites through X-Plane 11 update feature.

The future of flight simulation is now.
X-Plane 11 is the detailed, realistic, and modern simulator you’ve been waiting for.


New in X-Plane 11
A completely redesigned, intuitive user interface that makes setting up and editing your flight a breeze.
Consistently usable 3-D cockpits and stunningly high-resolution exterior models for all included aircraft.
A new effects engine for lighting, sounds, and explosions.
Realistic avionics: all planes are IFR-ready right out of the gate.
Busy, “living” airports with pushback tugs and roaming fuel trucks, able to service both your aircraft and the simulator’s AI planes.
New buildings & roads to better simulate European cities
…and more! 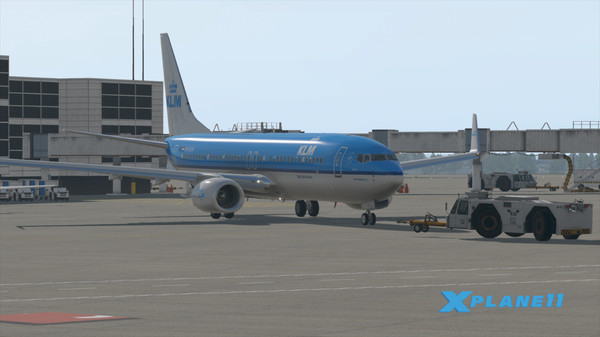 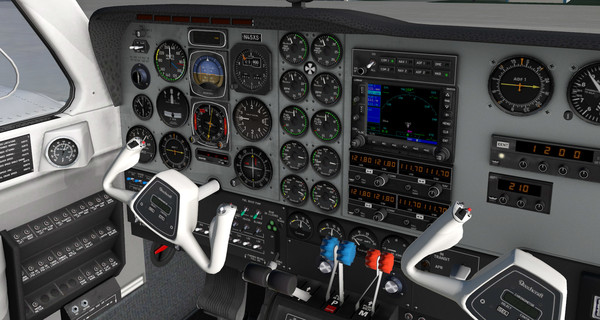 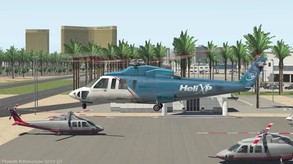 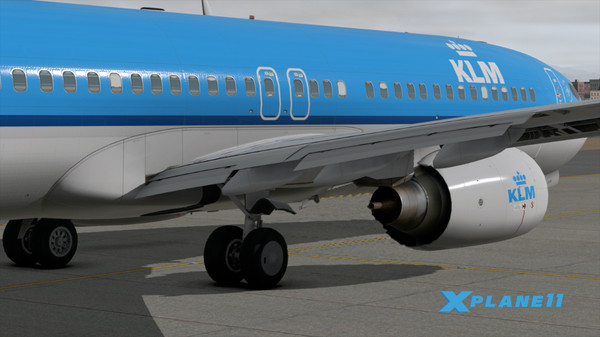 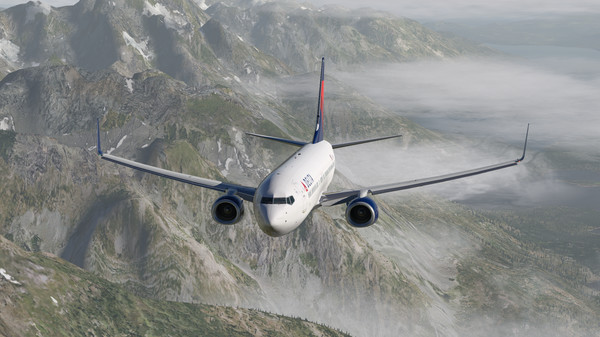 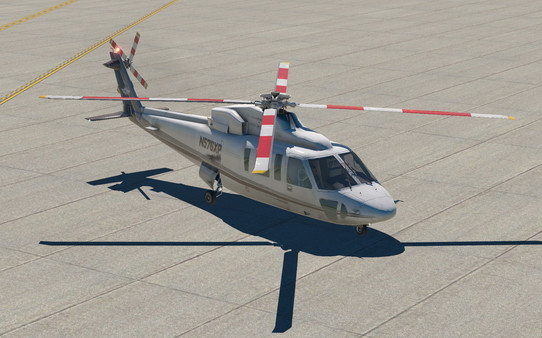 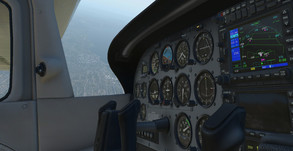 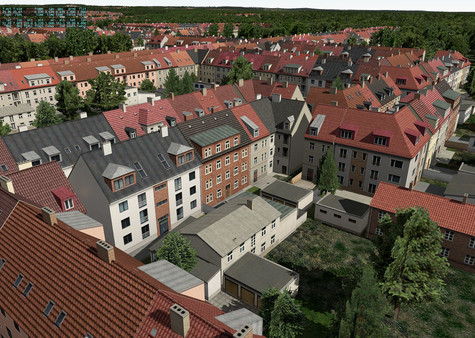 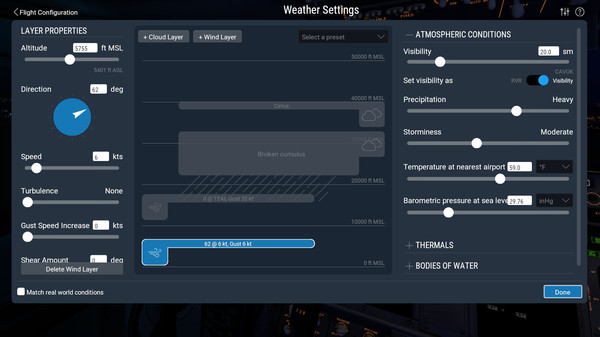 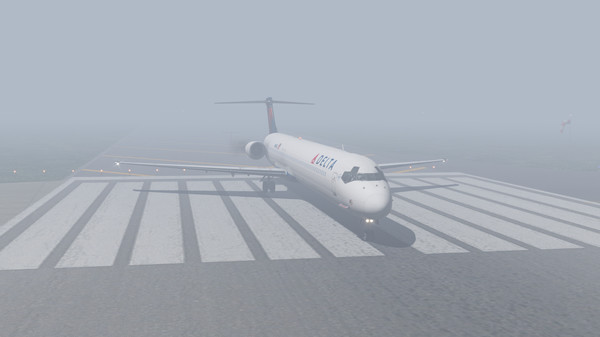 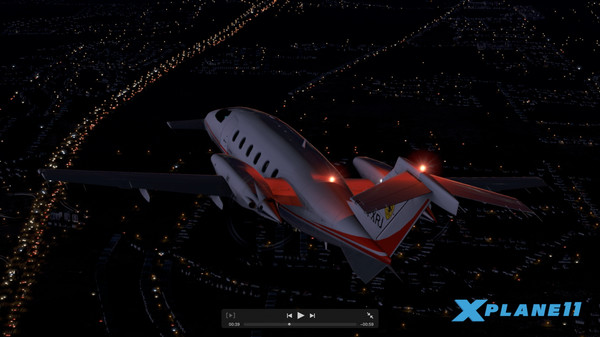 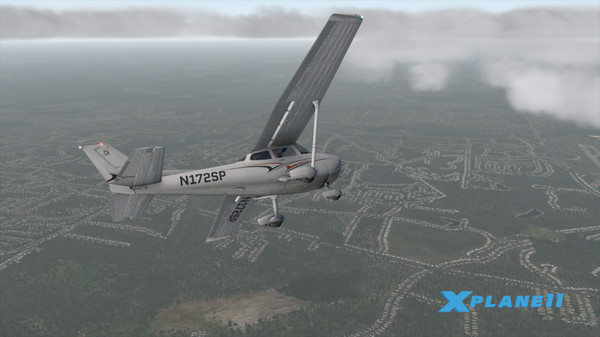 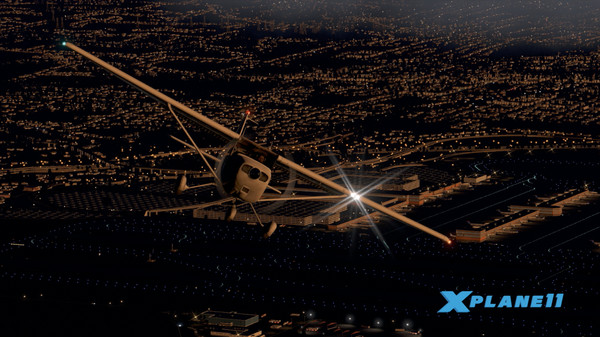 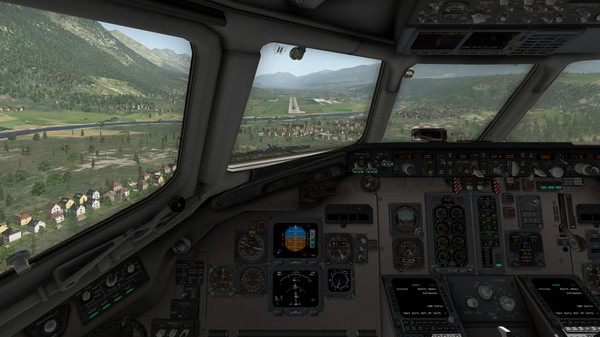 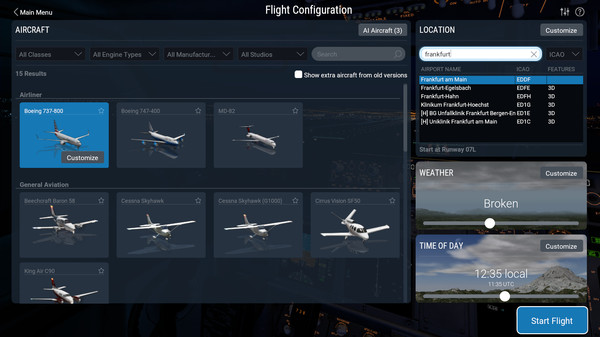 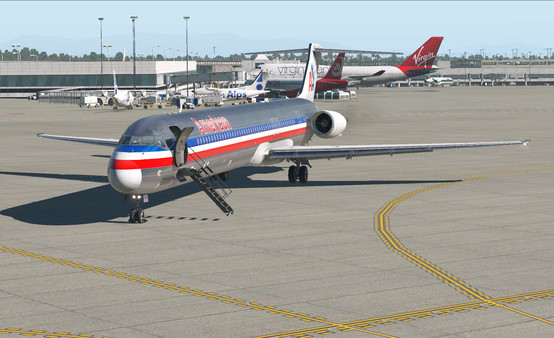